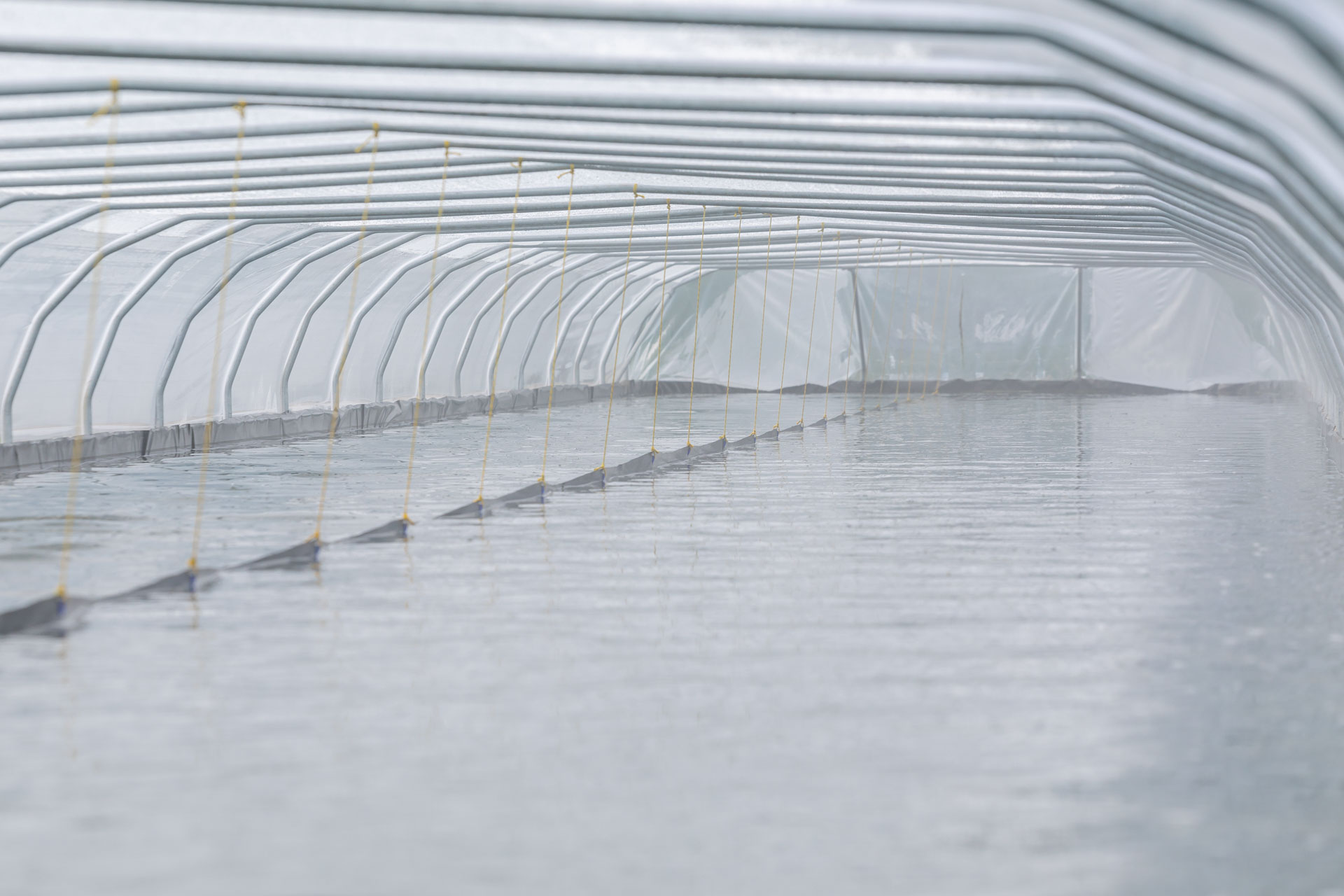 Us vs. Them: What makes Tahi Spirulina so unique?

Not many people have visited a spirulina farm before or know how this natural superfood is actually grown. But before we explains how it grows, let’s define what spirulina is.

Spirulina is a type of cyanobacteria  – a group of ancient organisms that first produced oxygen on Earth – kind of like the first breath of life.

Those blue, coloured chocolate smarties you love? Spirulina is the natural pigment responsible for this. 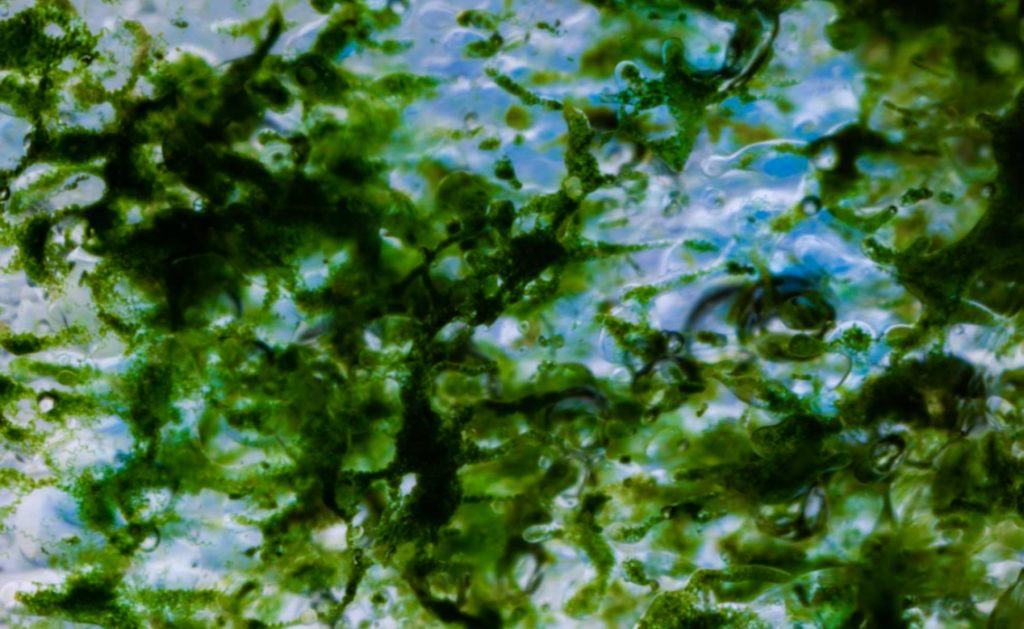 At the beautiful coastal community of Himatangi Beach in New Zealand we grow the particular spirulina species known as Arthrospira platensis.

This species is naturally found all over the world, including in New Zealand where it was first reported in Lake Rotoiti, near Rotorua, in the late 1960s.

But unlike terrestrial plants, spirulina is an aquatic photosynthetic organism that grows in salty water in shallow ponds. So no soil needed!

Sunlight is the most critical parameter for algae growth, so traditionally algae are cultivated in sunny, often arid, areas in India, and California.

But research done at Massey University found that temperature and the availability of clean water are equally important for production and that in fact, temperate climatic conditions are nearly ideal to ensure high-quality year-round growth.

Simply put, locations suitable for growing grass are generally great for growing spirulina. And where in the world does grass grow best? New Zealand of course!

Our Himatangi Beach location gives us ideal growing conditions:  a temperate climate with relatively high sunlight, the use of marginal land, and the availability of clean water supply. 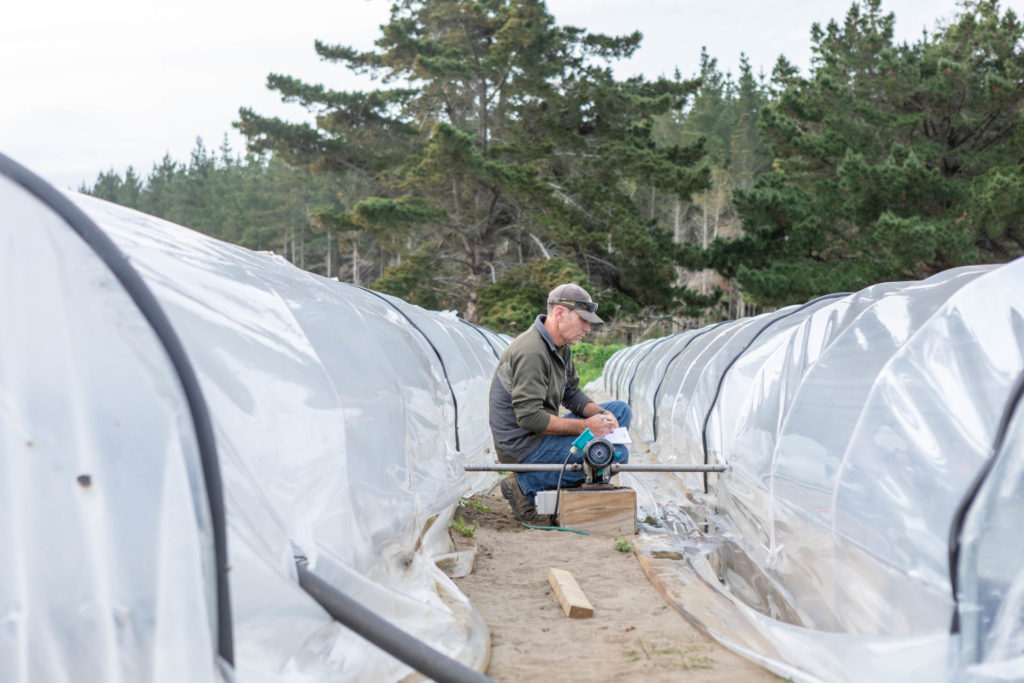 Daily monitoring of our artisan made, ancient superfood here at New Zealand’s only spirulina farm.

Most of the spirulina currently sold in the world is cultivated in large open ponds in Northern Australia, Hawaii, and California – although almost all the spirulina sold in New Zealand comes from China and India (it is only ‘packed’ in NZ).

Want the latest offers for Tahi Spirulina, new product updates and recipes? Just enter your email address below and we’ll keep you in the loop.

Morena Aotearoa! If you’re keen to have a watch, tune in this morning to Rural Delivery from 7am on TV1 with a replay on Sunday 4 April at 6am. #nzgrownspirulina #tahispirulina #superfood ... See MoreSee Less
View on Facebook
· Share